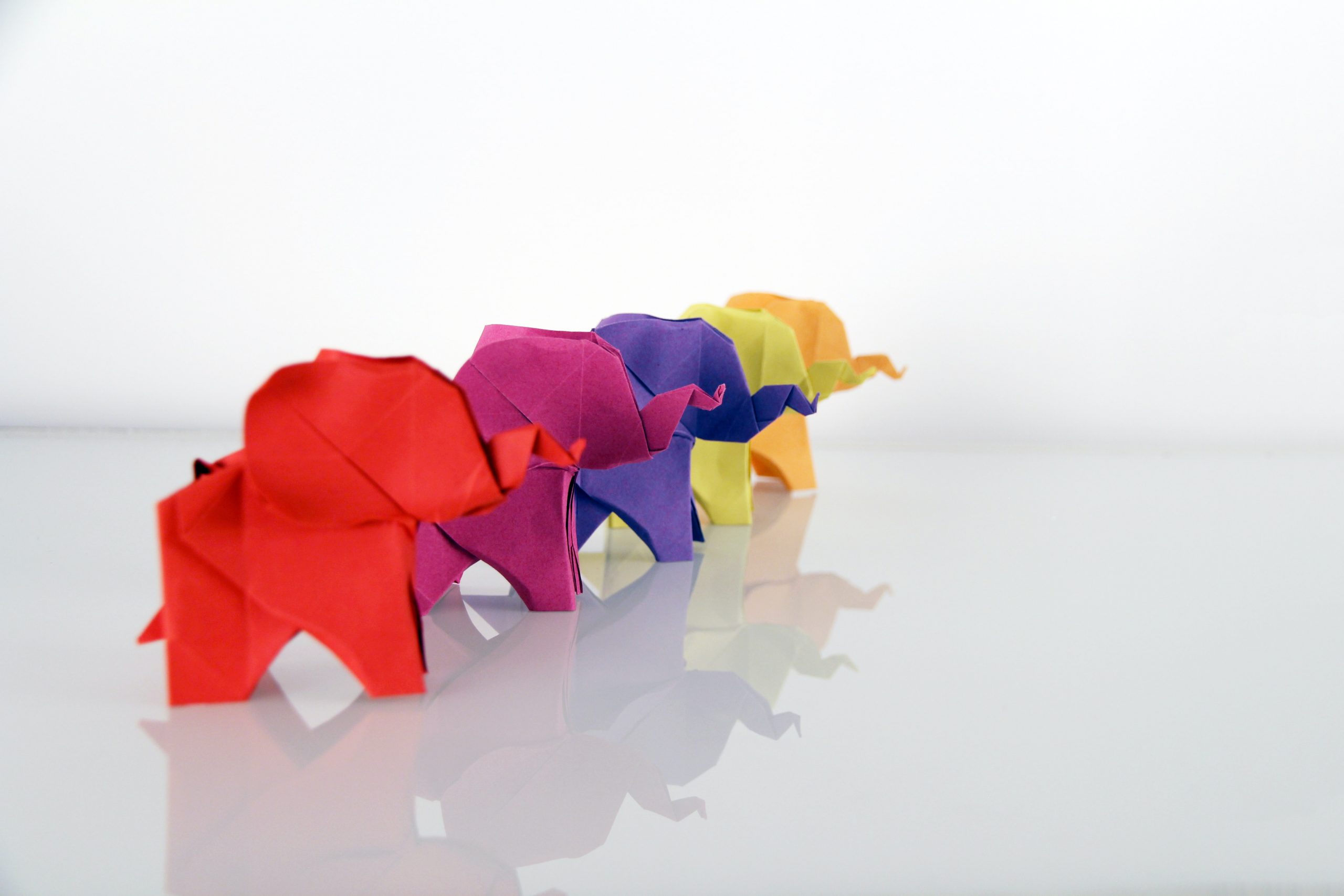 Why Diversity Matters for Your Agency

Home » Why Diversity Matters for Your Agency

As long ago as 2016, a New York Times article reported that brands were telling their creative agencies, in no uncertain terms, to diversify if they wanted to continue working with them. Tech giants Verizon had told their agencies that diversity was now “an explicit business objective” in an echo of a similar move Hewlett Packard had made before them.

The so-called ‘optics’ are important to brands, of course, but behind this shift in attitudes is much more than a cynical desire to appear to do the right thing. There are specific, measurable business advantages to diversity in your creative teams, and these brands and others recognised that fact.

The reasons for diversifying have evolved

Writing in Campaign, FCB’s global chief creative officer Susan Credle is in no doubt that these days, homogeneity is a threat to your agency’s very existence. She points out that our industry demands innovation, so diversity has moved “from being a nice thing to do, to being a responsible thing to do, to finally becoming a business imperative.”

One of the reasons for this is the evolution and increased sophistication of consumers, and the need to speak to them more directly to gain message penetration in an age when they’re inundated with messages. Your audience now wants marketing messages to be personalised for them, to tell a story, and be relevant. At the same time, they are also more interested in seeing and hearing other worldviews and perspectives than in the past.

Another critical aspect now is that your audience expects authenticity. They will get none of these things from creative teams who have no concept of their experiences – a homogenous team cannot build customer intimacy with a diverse audience.

Potential talent is looking for diversity too

It’s not just your audience that demands diversity. A Deloitte survey pointed out the advantages of employers embracing a diverse workforce, and the pitfalls of not doing so. They concluded that, for many candidates, diversity and inclusion at an employer is “not a nice-to-have but a critical factor in determining whether they will stay or leave” an organisation.

This is the view of a large majority – 80% said it’s important when choosing an employer, and 39% say they would leave a role for a more inclusive employer. So diverse, inclusive employers can also count on higher rates of staff retention. These days, creative talent is looking for more than just financial reward and a prestigious agency name on their CV.

Diversity and inclusion must come from the top down

There’s still a long way to go, of course. Deloitte points out that if it’s not to be just a box-ticking exercise, the value of diversity has to be recognised and transmitted by an organisation’s leadership, and built into the culture of the company. Any agency that’s not on board had better get their skates on: your creative content standards, your workforce – and your clients – demand it.

We Are Amnet is here to support your DE&I strategy, we can produce the print and digital materials you need, contact us.

What It Means to Be “Uncensored”

What Are the Benefits of Healthcare Marketing?

We Would Like Your Input for Our Benchmark Report