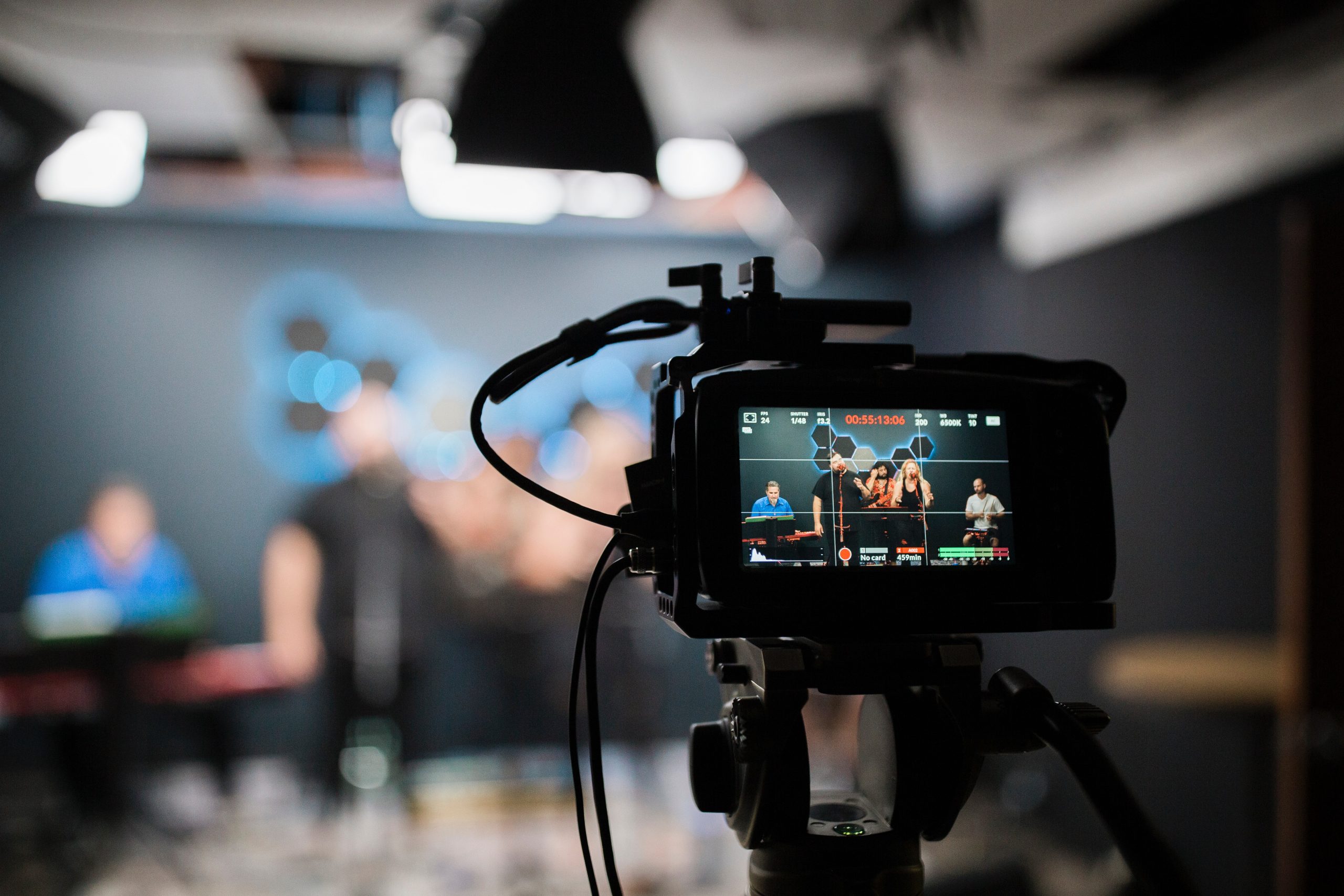 Is Live Stream E-commerce The Next Big Thing for US Retail?

Home » Is Live Stream E-commerce The Next Big Thing for US Retail?

If, as a result of the accelerating shift toward online purchasing, retailers already had to adapt to new consumer behaviours and find new sources of revenue, the Covid-19 pandemic has tested their flexibility and their resilience to new limits.

Enforced closures of physical retail spaces have left online sales as the only source of revenue for many, and the only way to shop for their customers. But it’s also proving the catalyst for a further, rapid evolution of online retail, with streamed e-commerce surging in popularity.

Live-stream e-commerce originated in China and the market there is maturing rapidly; Chinese streamed e-commerce sales are three times greater than the next largest market, the United States. But with the way consumers interact with retailers likely changed forever by the pandemic, could streamed e-commerce also be the next big thing for U.S. retail?

A mix of infomercial and variety show, often featuring celebrities or influencers, streamed e-commerce has proved its value in China. A channel that in 2019 already represented over 35% of all Chinese retail sales saw over 700 million Chinese people shop live online in 2020, spending $1 trillion in the process (Forbes).

With much lower production costs than traditional shopping channels and no need to buy airtime, it’s a medium every retailer, from one-person operations to multi-nationals, can leverage.

Established names like QVC, which launched Q Anytime in 2019, are already on board (Econsultancy). They’ve been joined by Amazon Live, which partnered with Jessica Alba on a live stream promoting her Honest Beauty brand. And new players are emerging, such as PopShop Live, which has raised $4.5 billion of funding and is building an online community similar to the Etsy model.

YouTube and Facebook currently dominate as streaming media, but this is a growth area. TikTok have taken early steps toward offering online retail, with links to online purchase points for featured products, and have increased live-streamed content through the pandemic. Only 10% of product marketers currently use TikTok, but 66% of those report a positive ROI.

Inevitable surge in the U.S.

Live stream e-commerce is demonstrably successful. It speaks to an audience that is currently spending much more time in the home due to Covid-19. It offers interactivity, with live Q&A and a 360-degree, up-close view of the product in real time. Influencers and celebrity endorsement generate higher click ratios and greater customer loyalty than traditional online selling.

Its continued growth in U.S. retail seems like the closest thing to a certainty as is possible (Bloomberg) in such  a volatile sector. In a changed and changing landscape, TalkShopLive has increased sales seven-fold during the pandemic. BrandLive revenues doubled in 2020, and CommentSold sales have risen from $326 million to $1 billion.

Mike George, president and CEO of QVC’s owner Qurate Retail, is certainly in no doubt. “Overall, we see that as an enormous opportunity for us,” he has said, adding that it’s a “very logical evolution of our business.” The next big thing in U.S. retail is, it seems, already with us.

We Are Amnet work alongside agencies and major brands to produce multi-channel campaigns that deliver. Click here for more information or contact us.

Keeping Up with the Demand for Content and Changing Production Models

Kelsey Barcomb joins We Are Amnet as Marketing Manager, The Americas