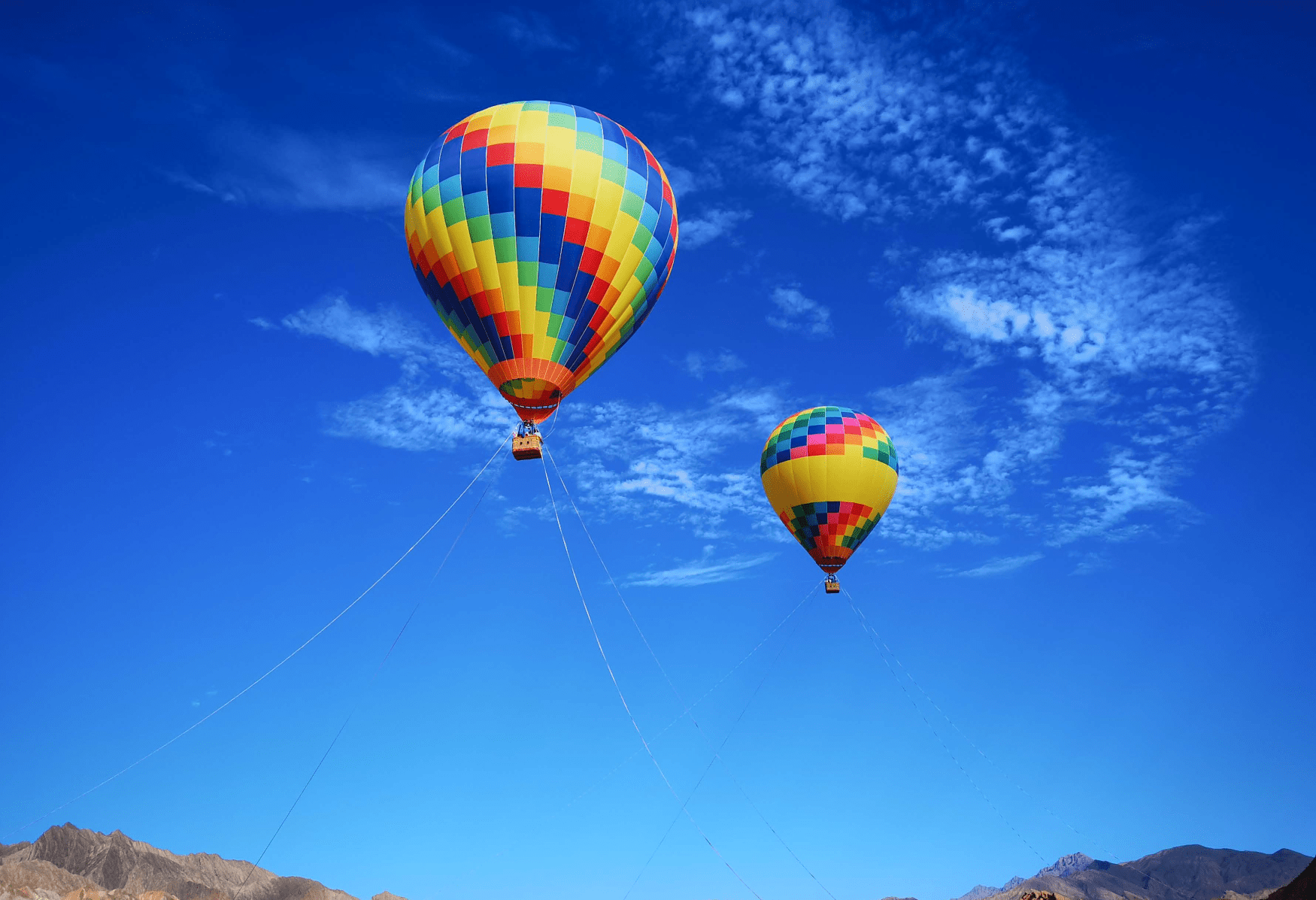 A 2022 Benchmark Report for Offshore Creative Production, sponsored by We Are Amnet and produced in conjunction with TKM, shows the growing maturity of the offshoring model and points to a growth future for the next five years at least. A global survey of creative content producers found a mature market, demonstrable successes in cost and time savings, and proof that the right balance of offshore, in-house and outsourced talent can work for every brand and agency.

More than just a consequence of the pandemic

If you think offshoring owes its growth only to the enforced conditions of the pandemic lockdown, you’d be mistaken. Of course, the impact of COVID-19 pushed some companies into using models they hadn’t tried before, or to accelerate plans to hybridise or offshore their content production. But the last few years paint a picture of a much more mature industry.

Some 48% of respondents said they have now been offshoring for five years or more, of a total of 73% who said they offshore creative production/post-production services. Indeed only 30% said they had felt compelled to send more work offshore due to limited in-country resources. Offshoring has clearly become a considered choice, not something agencies turn to in the absence of other options.

Offshoring is maturing in new territories

India remains the overwhelmingly favoured location for offshore production, with 70% of respondents working with Indian partners. High-quality and experienced studios have been around for a while in longer-established offshoring centres like Chennai, Mumbai and Delhi. Add to that significant investment in relevant higher education, its time zone making it ideal for overnight production for western Europe, and highly competitive pricing, and India is still by some distance the preferred offshoring location.

Other territories are growing quickly, however. Responses show that Mexico has now been a successful offshoring destination for agencies and brands in the Americas for a number of years. And Poland, with over 50,000 tech graduates, and South Africa, with its convenient time zone and native English speakers, are both growing forces.

With most agencies looking for a full range of services, different specialist partners are often required to cover every base. But it’s clear that the prospect of juggling too many different partners or having to spread different elements of a given project around, means most agencies prefer to keep the total number small. The majority of respondents use 1 or 2 offshoring partners.

A model that’s only going one way

2021 was uniquely challenging in how it forced every company to work differently, and saw marketing budgets slashed. But the shifts in behaviours that it prompted, with consumers and agencies embracing digital content, digital shopping and digital working more than ever before, opened up opportunities in D2C content in particular. And the new paradigm points to a bright future.

With companies enjoying measurable success in both work quality and cost savings using the offshoring model – 83% of respondents strongly agree with the Smartshoring® approach – the offshoring model has matured to become both the now and the future of creative content production.

The full 2022 State of the Market report can be downloaded here.

What It Means to Be “Uncensored”

What Are the Benefits of Healthcare Marketing?

We Would Like Your Input for Our Benchmark Report